From Daleks to the Rosetta Stone 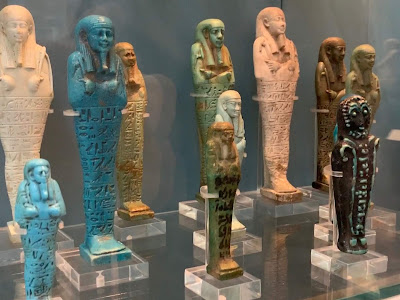 Because we knew that jet lag would be catching up to us, we decided to let ourselves have a bit of a lie-in. Before leaving the US, we had planned our activities on our first day: finding our way out to east London to visit the Dr Who bookshop & museum, then back to the city center to see the British Museum. We figured it would be a great way to dive in and get a taste of public transportation and take us across the breadth of the city.

But first we had to break our fast.  For convenience we selected one of the many places near the Notting Hill Gate tube stop, Le Pain Quotidien. Like most of the food we had over the next week and a half, it was delicious.  Michael ordered the cheese & mustard scone while I had the coconut “crunola.” Because we had read in some guidebook or another ahead of our trip that many places don’t offer table service the same way we have in the US, we got in the habit, upon entering any establishment, to inquire whether we should wait to be seated or just pick a table and then order at the bar/counter.  We were surprised when most places seated us and offered full table service, and Le Pain Quotidien was among them. 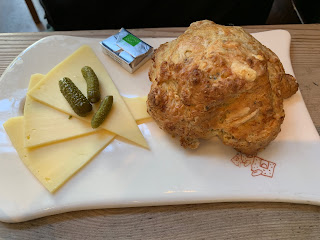 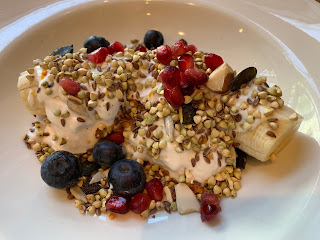 After fortifying ourselves, we grabbed the tube to Upton Park, or so we thought.  We didn’t realize that some lines stop short of the terminus depicted on the map, so ended up in Plaistow and then had to catch another train to Upton Park.  From there it was about a 7 minute walk to the bookstore. Michael had looked up directions the night before, but as we would discover elsewhere, there is excellent signage at the street level outside of every tube station with maps posted. 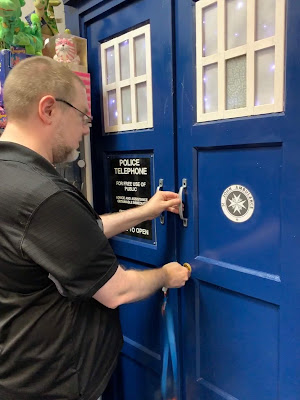 Michael’s eyes lit up as soon as we walked inside the store.  There was an entire wall of the Dr Who books, which he collects (and has a few hundred of), plus all kinds of memorabilia and collectibles, including a full sized TARDIS and dalek from the show. Beyond that, there is a small museum at the back of the store that can only be entered via a TARDIS, which was pretty cool.  It was small but it had lots of costumes and props from the original series and the reboot, and for any true fan it was absolutely worth the £3. 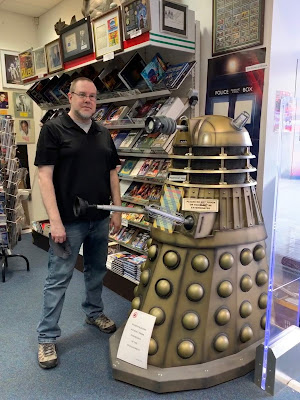 We left Upton Park and took the tube to Tottenham Court Road to get to the British Museum. Once again, I give the highest praise to the signage. There were prominent signs upon exiting the trains which exit to take to get to the museum and then directions from the exit.  It was perhaps a 25 minute ride to the museum and we were still feeling full from breakfast, so we skipped lunch in favor of some extra time with the exhibits. 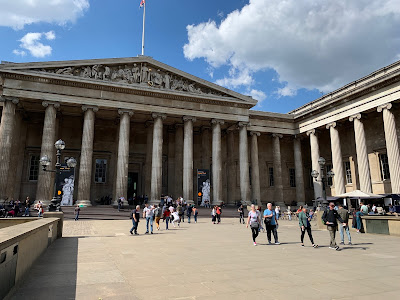 Well, damn.  That is one seriously amazing museum, and with free admission (suggested donation of £5), it’s undoubtedly one of the best cultural deals the world. We decided to work our way from the top floor down, starting with the Egyptian exhibits.  Unfortunately the galleries were crazy-crowded, with large groups of school children everywhere, making it a challenge to get a real appreciation for the fascinating items there, much less a good photo. 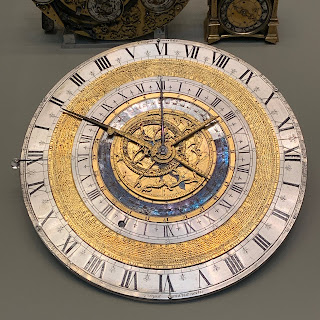 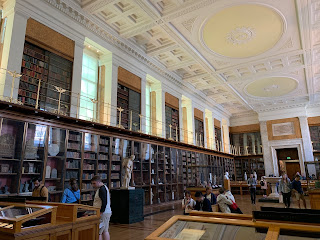 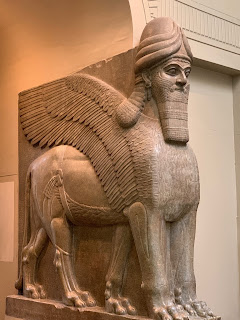 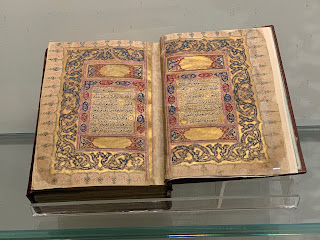 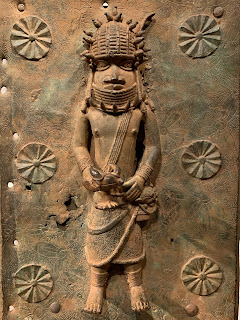 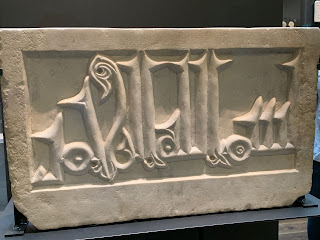 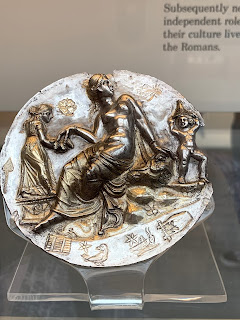 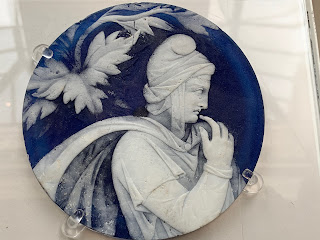 We stayed until it was time for the museum to close at 5:30 and then took the tube back home.  Unlike our previous rides, this one was during rush hour and it gave us a whole new appreciation of the sardine experience. By the time we got back to Notting Hill we were really quite hungry, so we stopped for an unfashionably early dinner at a pub called The Sun in Splendor. The service was friendly and the beer was cold, but while Michael’s bangers & mash was good, my butternut squash risotto left a little to be desired. 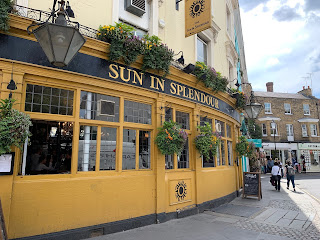 Toward the end of our meal as the pub filled up around us, we decided to share a dessert and have our first gin & tonic of the trip.  The gin & tonic with local Portobello gin was just what we needed, but the rhubarb & apple crisp was mostly a hot, gelatinous goo lacking in flavor.  Totally disappointing.
Still, it had been a full day, and we left feeling both satisfied and successful on our walk back to the Pink House, where we managed to stay awake long enough to watch an episode of Dr. Who before falling deeply asleep.

Next up: the glories of St. Paul, Elizabethan tea, and Harry Potter!

Posted by As the Crowe Flies and Reads at 9:31 PM